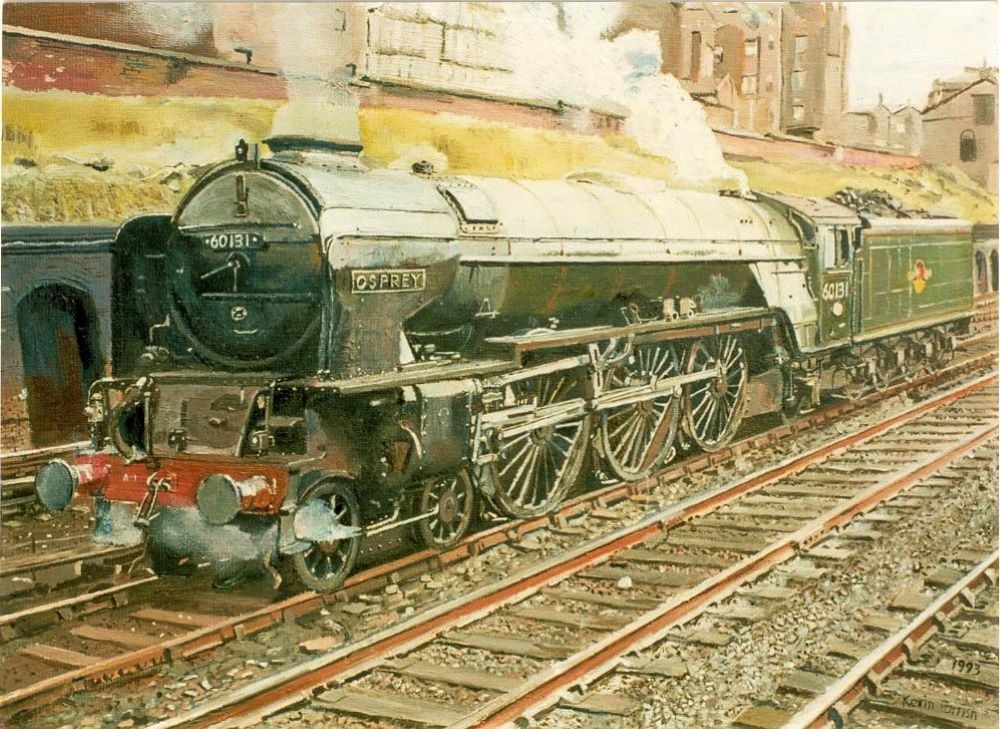 One of the most majestic looking Class of pacific steam locomotives ever built in my opinion.

Still can’t believe that all 49 of her Class were scrapped with the demise of steam in 1968.

Now we have the magnificent Tornado n0 61063. built in 2010 by railway enthusiasts and volunteers as a sole representative of the Class.

Congratulations go the A1 Steam Locomotive Trust for doing a superb job.