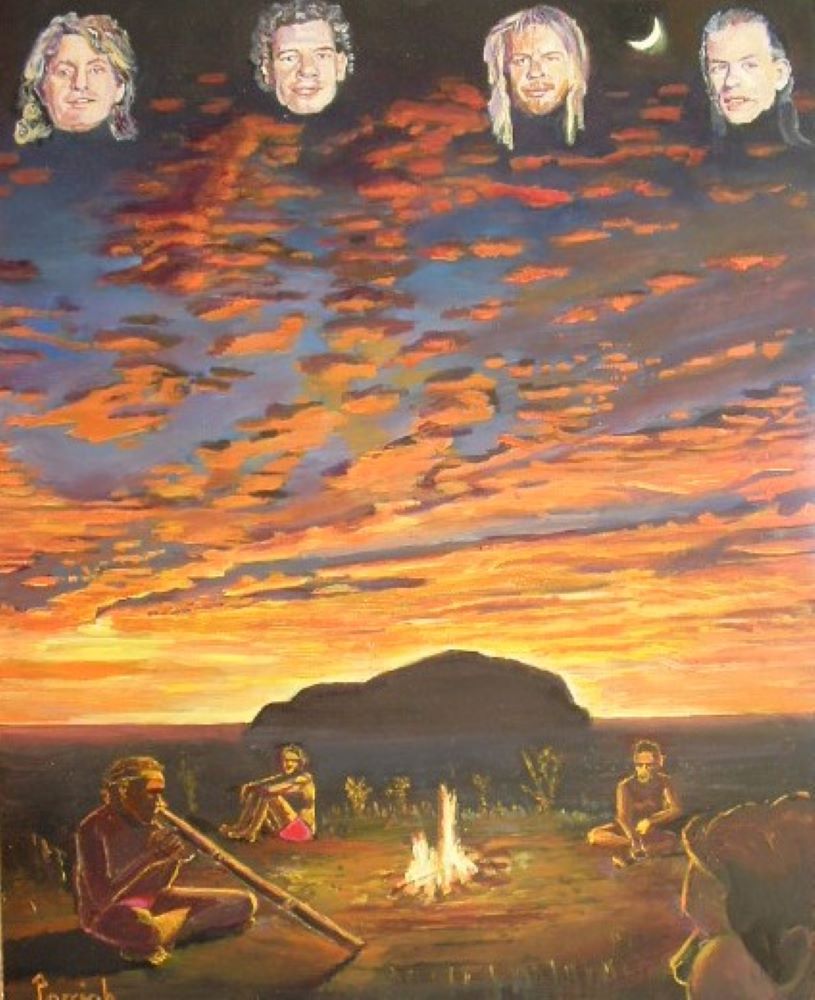 When I heard the track called Birthright, I immediately thought of the Aborigines in Australia, having spent some time in their country and how the ABWH lyrics struck a chord with my thoughts.