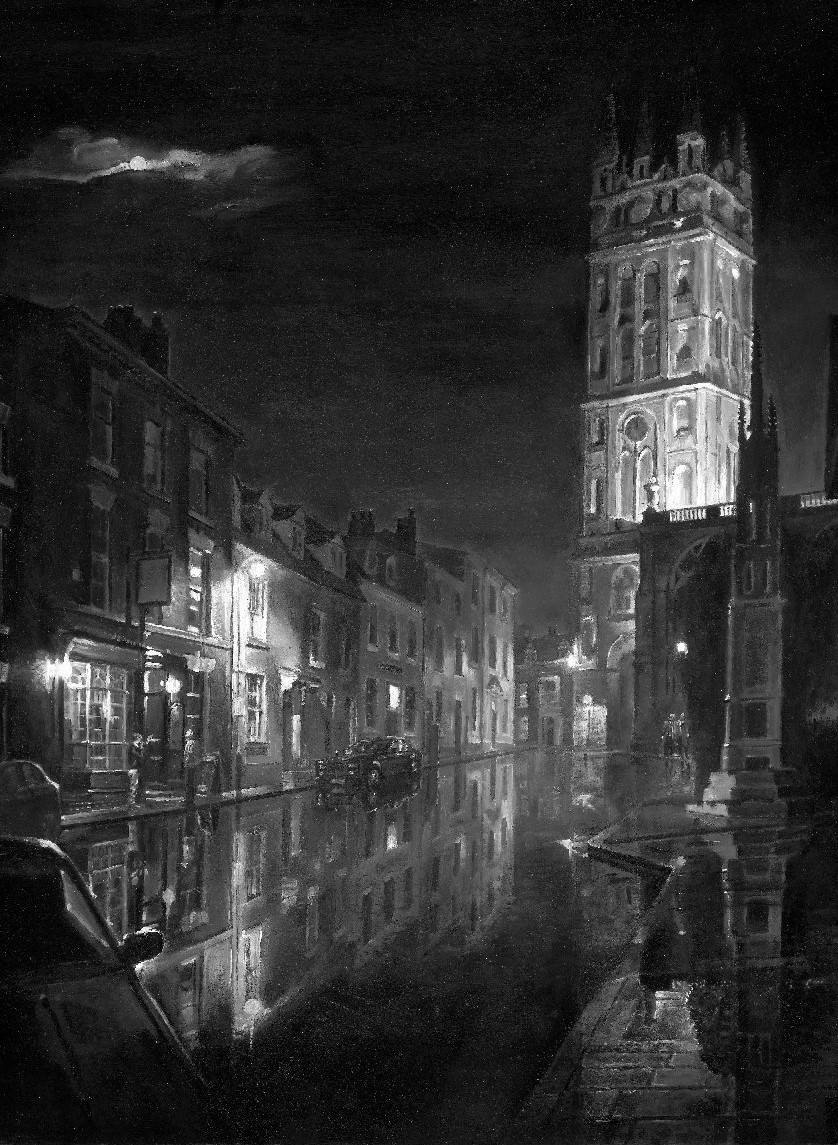 We look up Church Street towards the grand St Mary’s Collegiate Church.

The church was founded in 1123 by the Earl of Warwick during the Norman period and is one of the largest churches in the UK.

Inside the church we have the famous Beauchamp Chapel dating back to the 15th century,where Richard Beauchamp (Earl of Warwick and related to the Kingmaker) has his tomb.

There are other tombs.including the Earl of Dudley family and rich stone carvings, fan vaulting and wall painting.

The church was badly damaged by the Great Fire of Warwick in 1693.

It was rebuilt in a Gothic style by William Wilson from 1704.

The tower rises to 130 feet and good aerial views of the town and beyond can be had by visting the top of the tower by spiral staircase.

The church tower can be seen for miles around and makes a good landmark.

A familiar scene with customers enjoying a drink outside the Zetland Arms Public House, after early evening rain in Church Street. 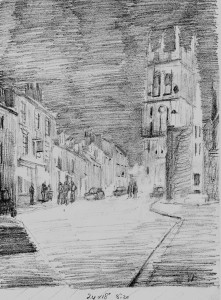 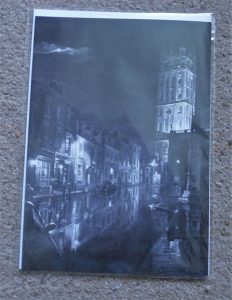