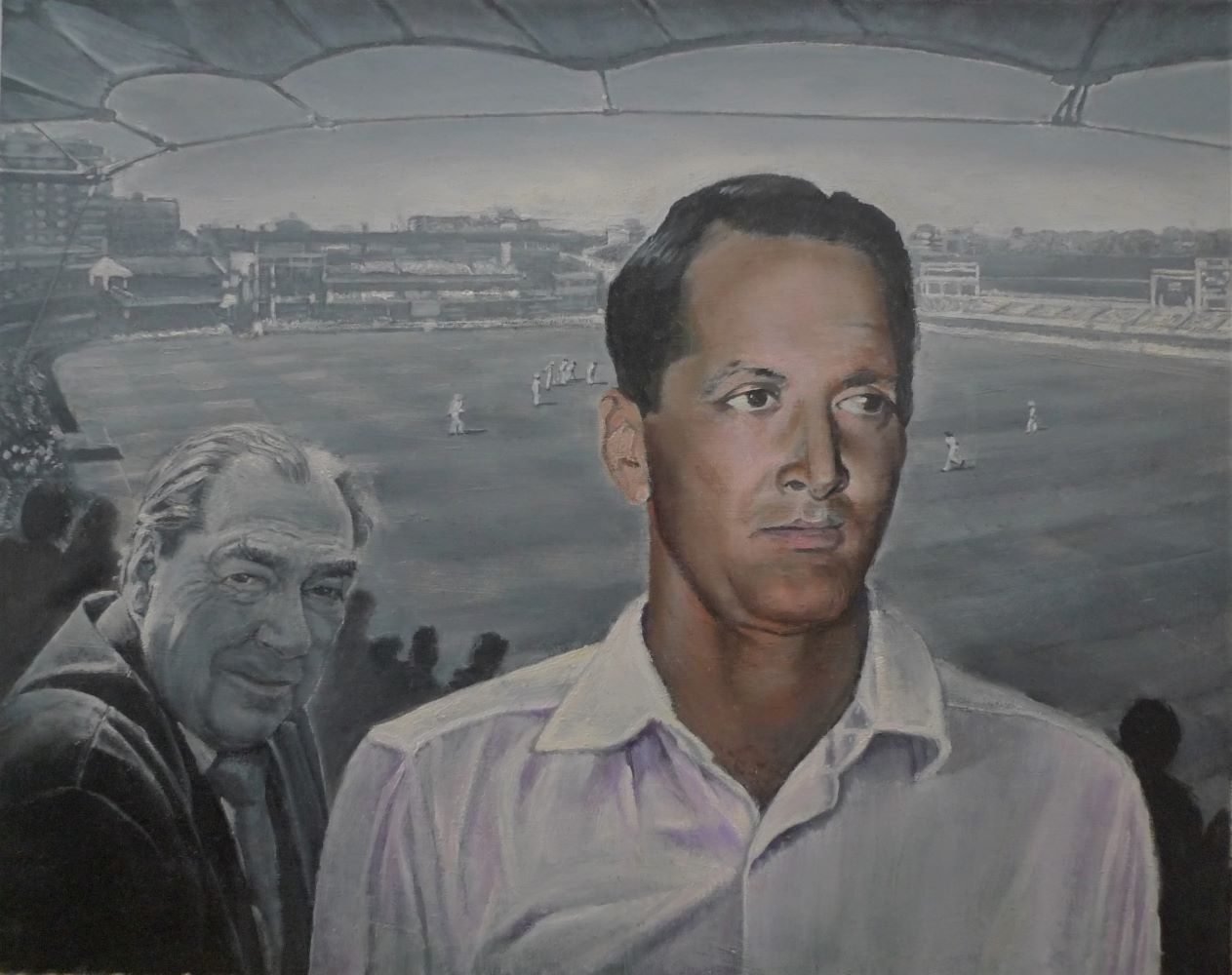 Basil D’Oliveira (nicknamed “Dolly”) has always fascinated me learning about his background in South Africa and his rise to stardom as an International cricketer playing for England.

He emigrated to England in 1960 after support from John Arlott, the great Test Match Special commentator on BBC Third programme at the time and supporters of the St Augustine Cricket Club in Cape Town South Africa.

He later joined Worcestershire County Cricket Club in 1964 and became a British Citizen.

In 1966 he was selected for the England Test Team to take on the West Indies in the second test and had much success with them as an all rounder.

He was nominated Wisden Cricketer of the Year in 1967

After later retiring from first class cricket he became a coach at Worcestershire Cricket Club from 1980 till 1990.

Basil (Dolly) became popular and famous over the years and even got a mention in the great British Sitcom Fawlty Towers with John Cleese (Basil Fawlty) who is a cricket fan and the Major (Ballard Berkeley) in the 1970s.