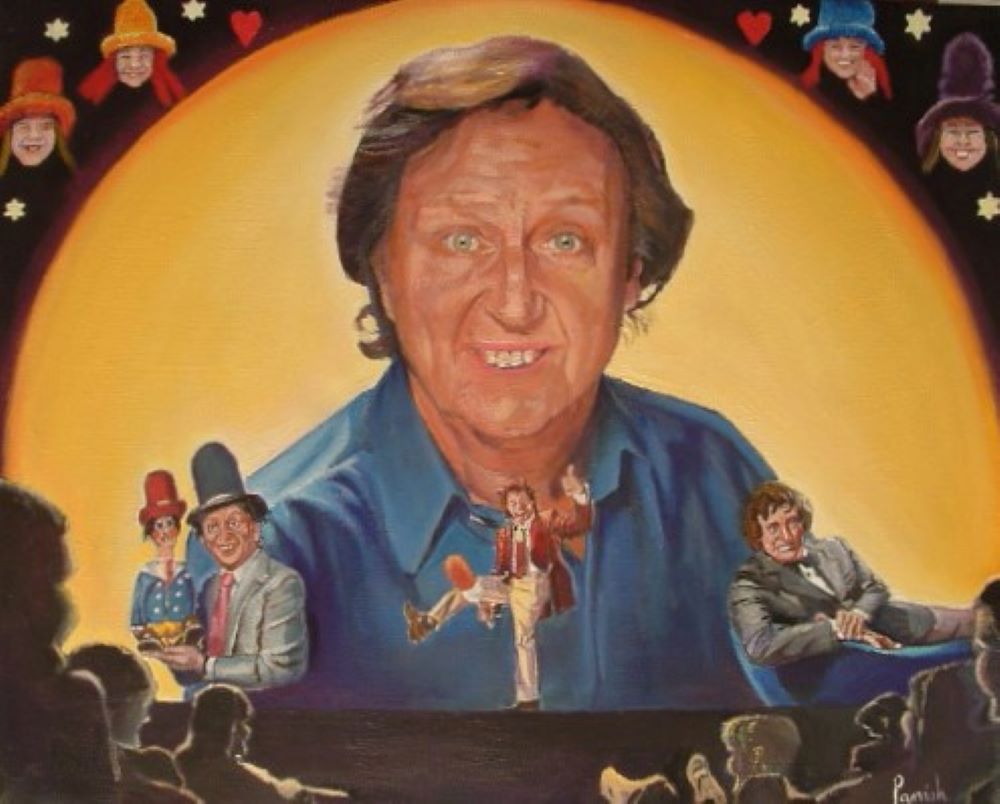 Inspired by Ken Dodd’s comedy brilliance as a stand up comedian going back to the 1960s, when I first became aware of him on TV with his own show.

Last of the great stand up comics, in my view.

See PRESS article in the Leamington Spa/Warwick Courier newspaper, May 3 2013. ‘Happiness in new painting by Kevin’ 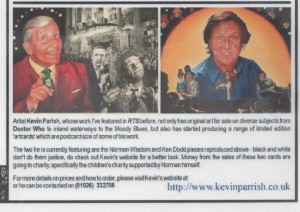