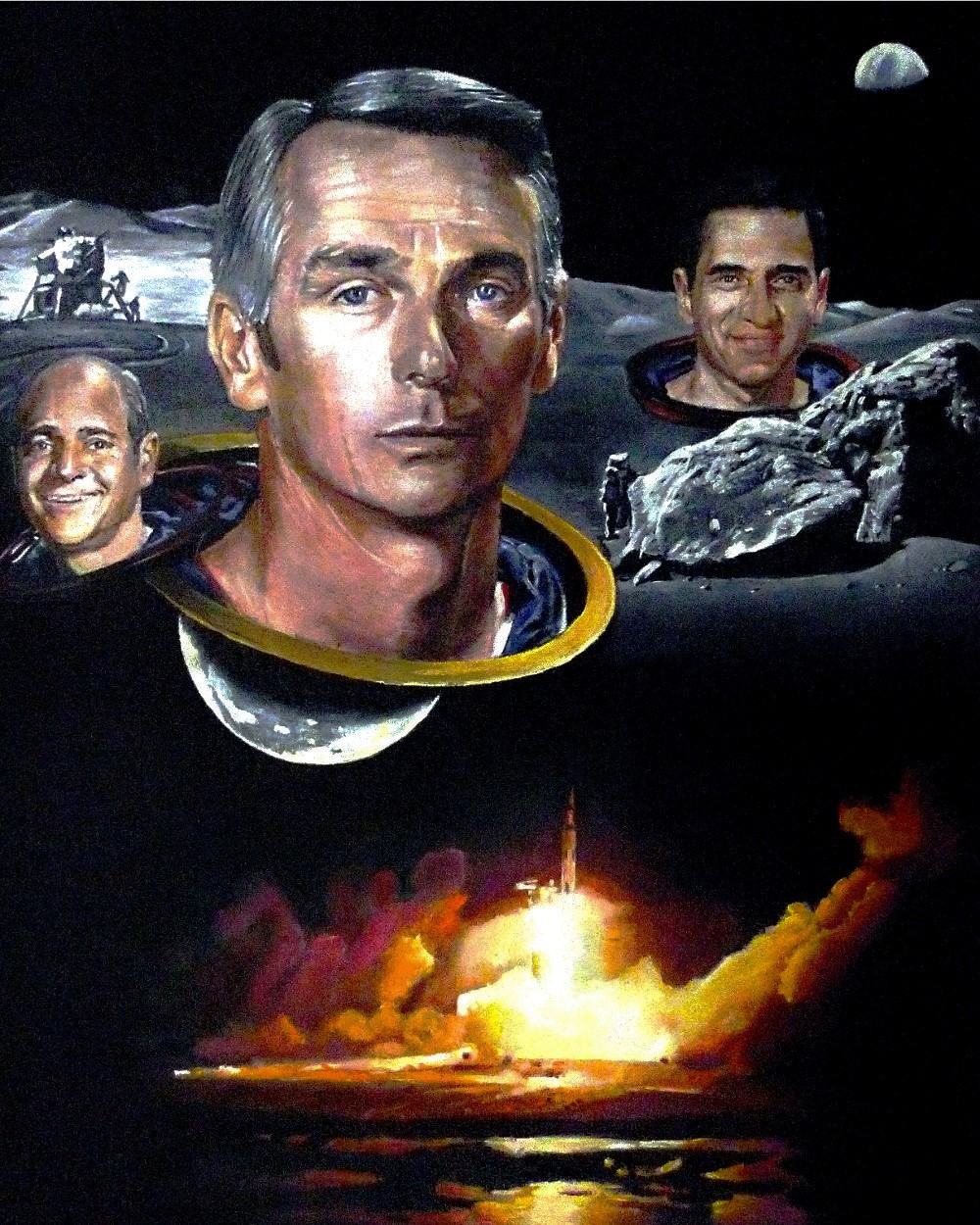 Last Man On The Moon is a tribute to the arrival of the 40th anniversary,

Eugene Cernan was the last astronaut to leave the Moon’s surface.

I was sad to learn that future missions to the Moon had been abandoned.

Will we return to the Moon?