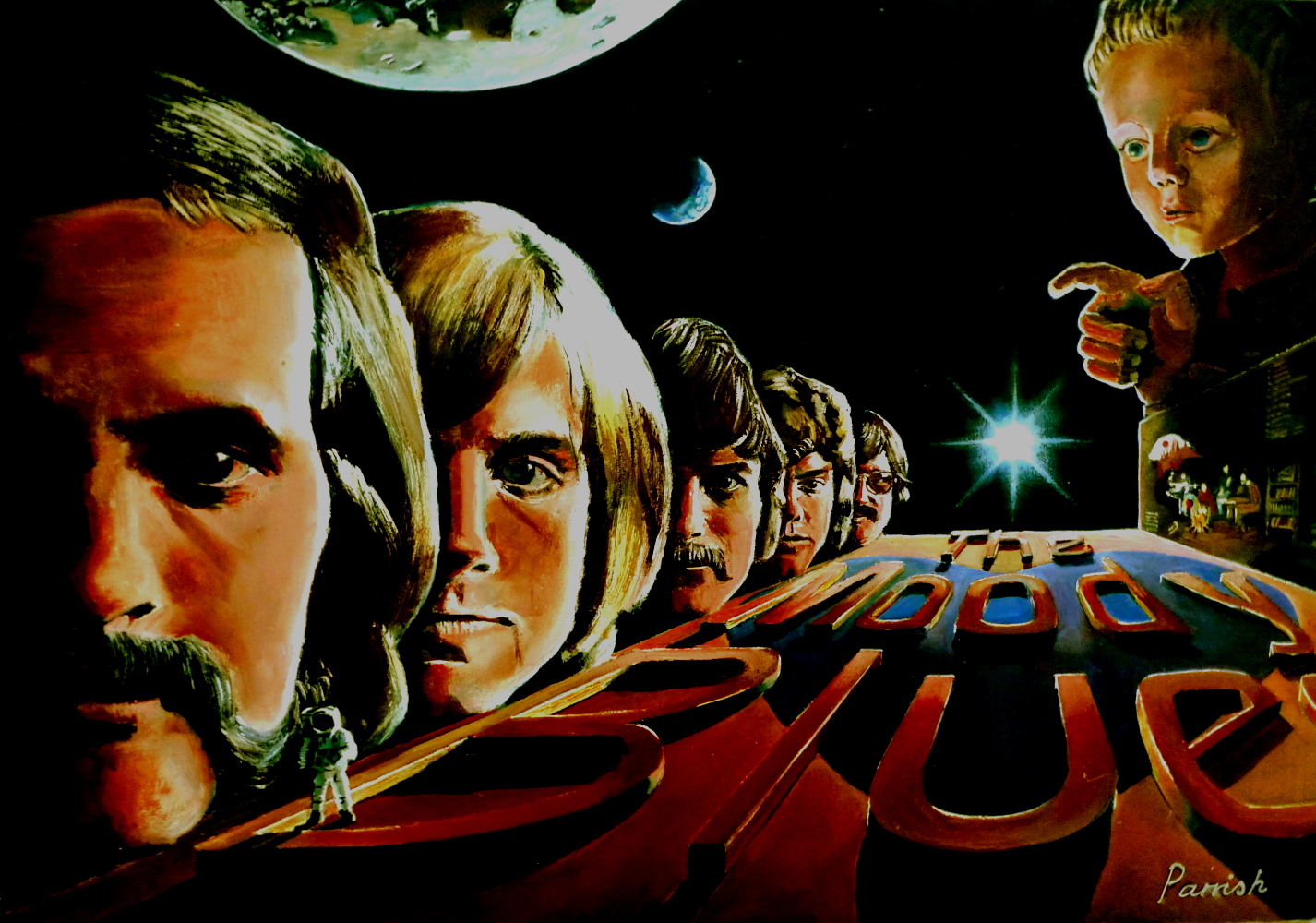 ‘Look at the View‘ is part of the lyrics to Mike Pinder ‘s cosmic song,  ‘Sun Is Still Shining’ from the To Our Childrens Childrens Children rock music album released in 1969. The album celebrates the Moon Landings in 1969 and my painting is a tribute to some wonderful cosmic music. 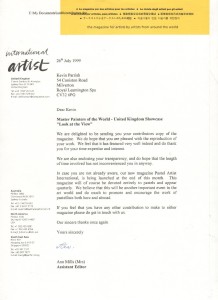 Look at the View