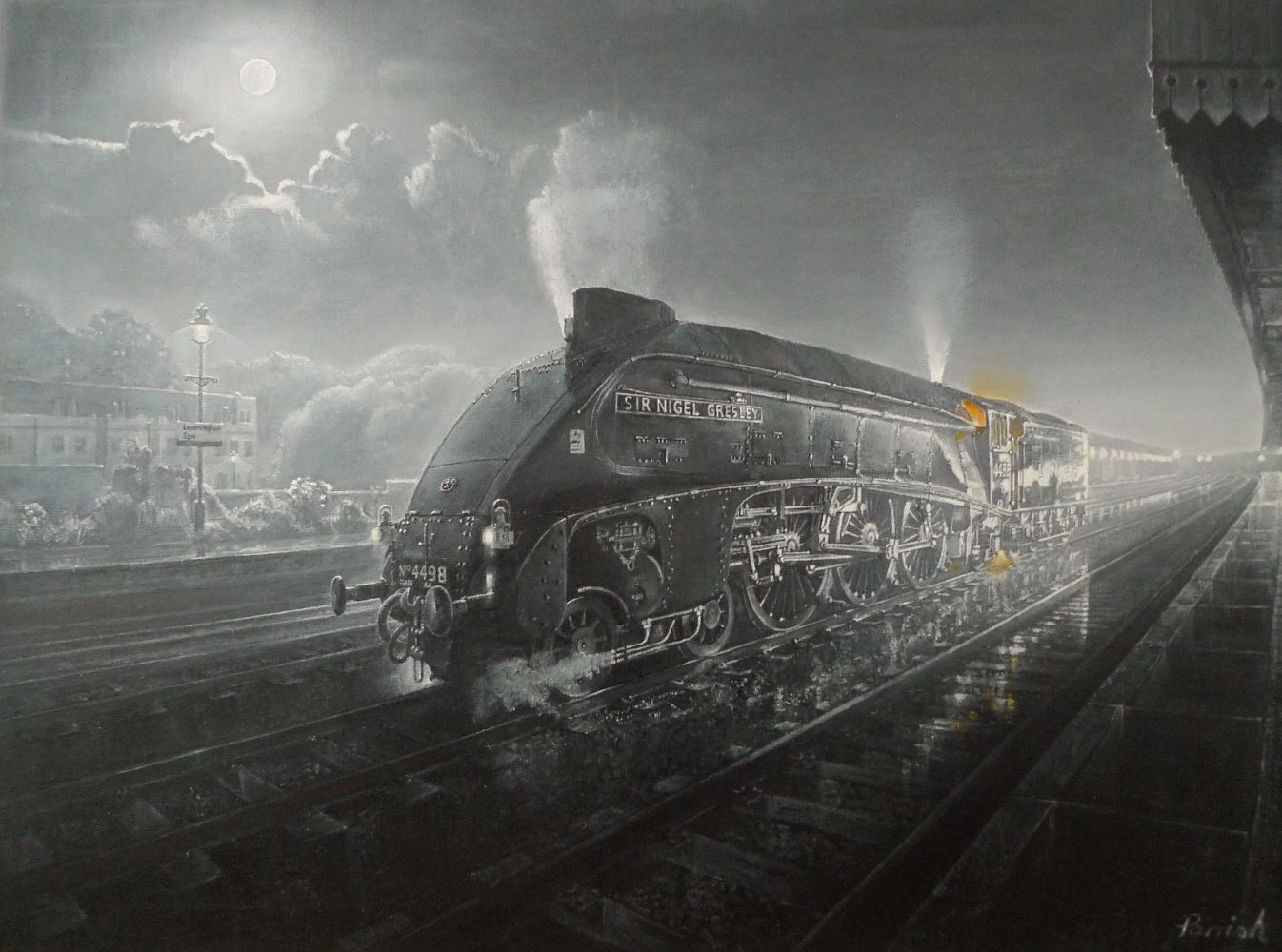 Watching a video of the magnificent Sir Nigel Gresley A4 pacific locomotive no 60007 in blue BR livery arriving at Leamington Spa on a nationwide tour in 2009.

10% from sale of proceeds to be donated to the “The Sir Nigel Gresley Trust”. 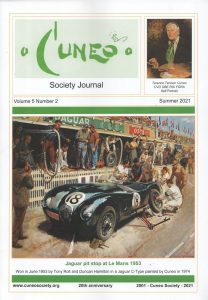 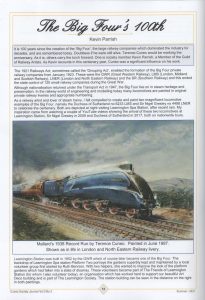 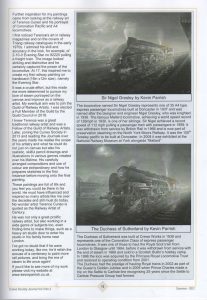