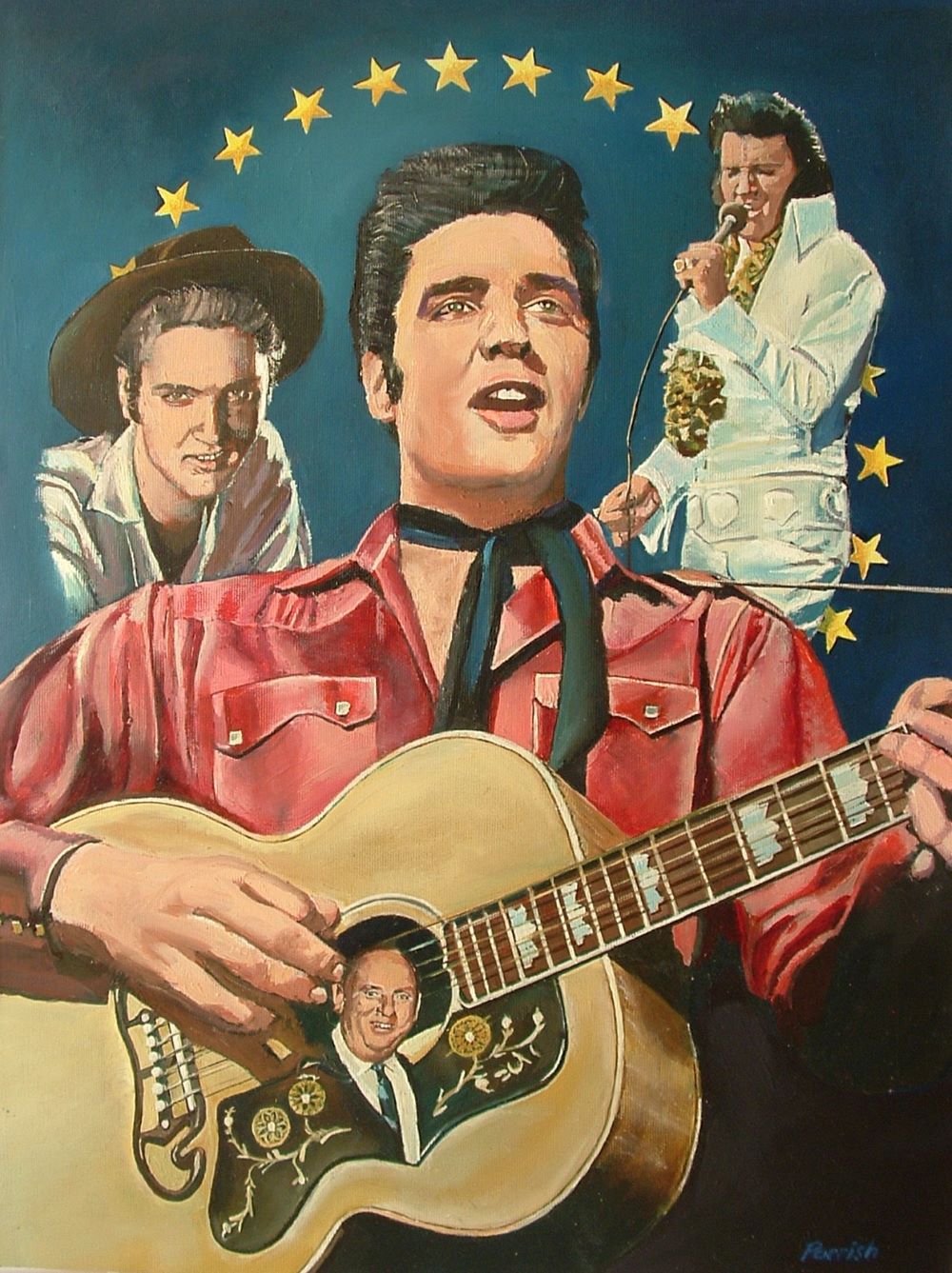 Elvis is perhaps the greatest influential American citizen that has ever lived.

He was so influential in music and fused the styles of white country and black rhythm and blues.

He changed the face of American culture.

He was a symbol to people the world over for his vitality, rebelliousness and good humour.

He had a wide vocal range.

Colonel Parker was his mentor early in his career and is portrayed here in the guitar sound box.

Elvis also had  a successful film career as an Actor. 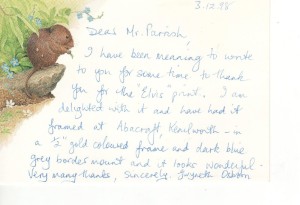