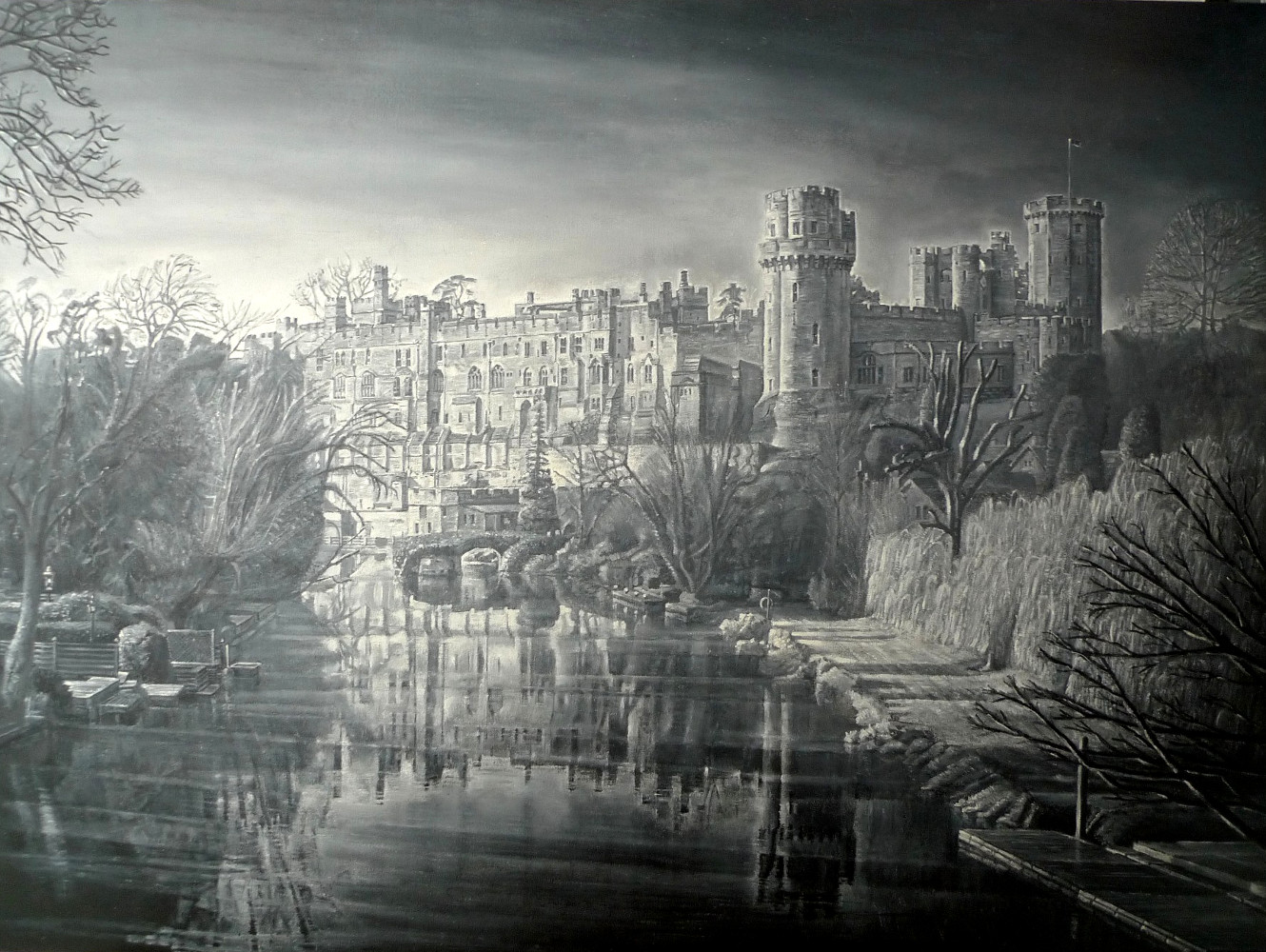 Castle was built by William The Conquerer in 1068AD.

From 1088 the Castle traditionally belonged to the Earl Of Warwick.

Was used as a fornication until  the early 17th century when it was converted to a country house by Sir Fulke Greville.

The Greville family owned the Castle from 1759 to 1978. The family became Earls.

The Tussauds Group bought the Castle in 1978 and it became a tourist attraction. It is a Grade 1 listed building.

My original painting was on show at Warwick Castle , as part of the Canaletto Preview Evening from 4 November 2013 to 29 November 2013. 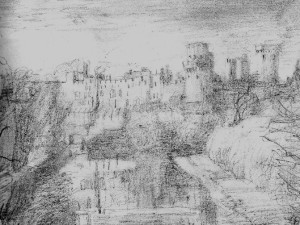 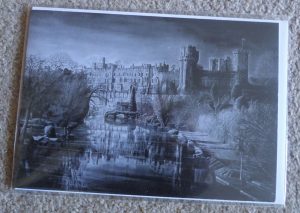