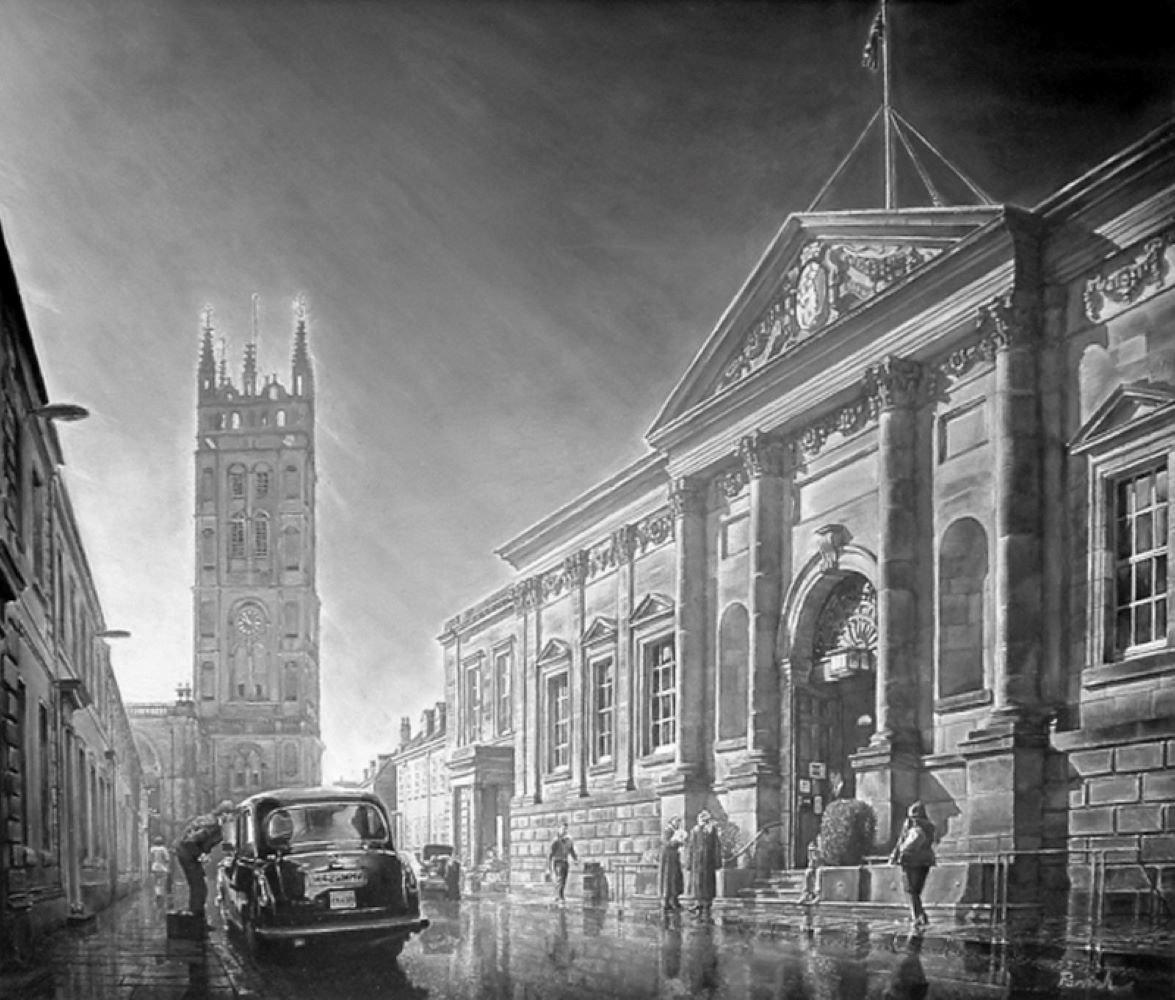 (freehand and painted in water based in oils)

Commissioned by the Mitchell Gallery in Warwick during 2010.

The history of Warwick Crown Court in Northgate Street dates back to the 18th Century and inspired the creation of this painting.

It was formerly a County Gaol dating back to the 13th century.

It was opened by the Queen and the Duke of Edinburgh on 4 March 2011.

I watched them arrive along with onlookers. Follow Link below

Was on show at Warwick Castle as part of the Canaletto Preview Evening on 4 November 2013 to 29 November 2013, See PHOTOGRAPH 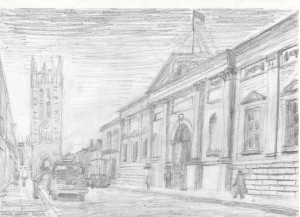 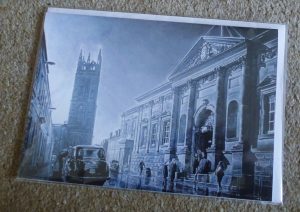