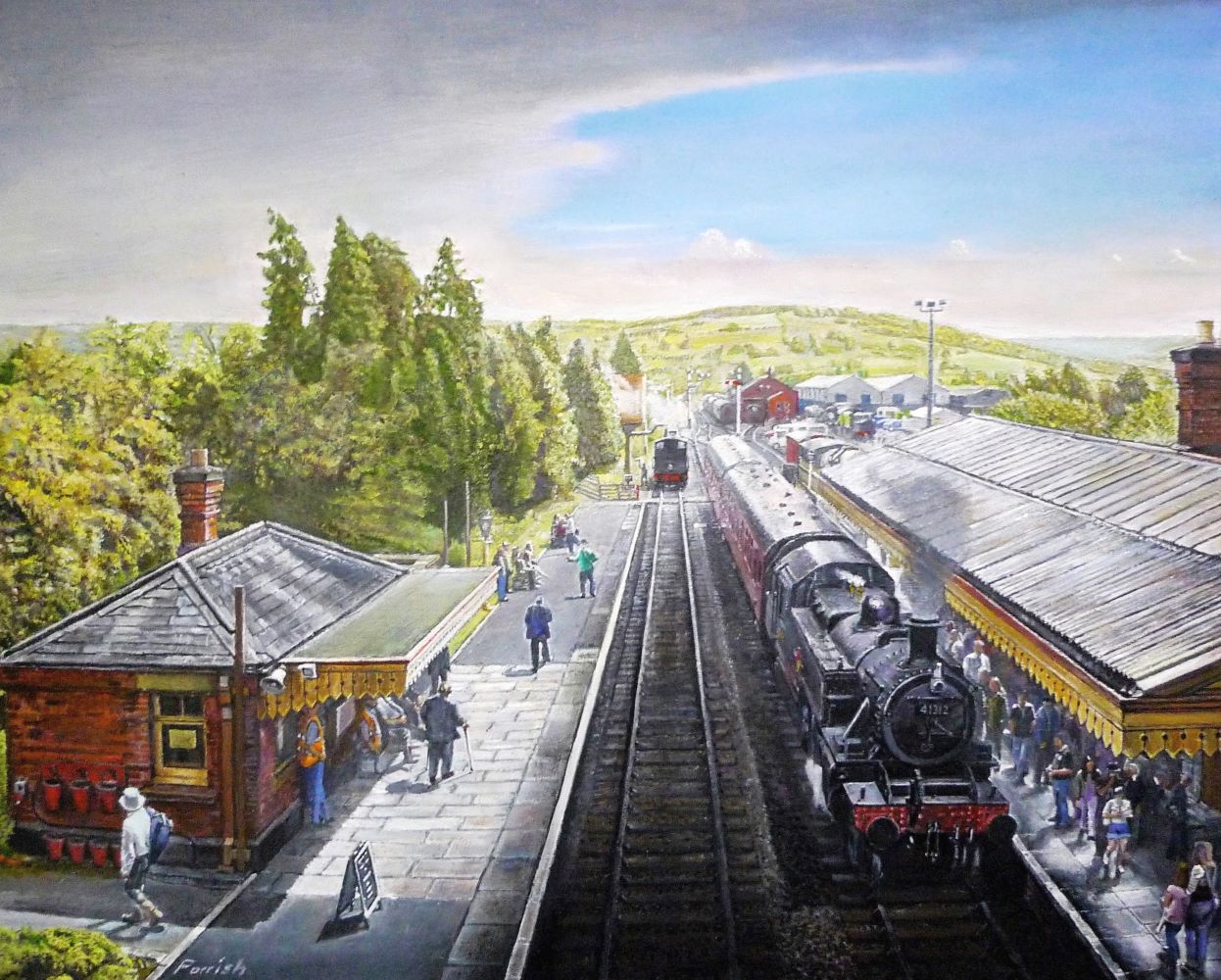 Inspired by a visit to Toddington Station on the Gloucestershire Warwickshire Preserved Railway in the 1990s.

Published in The Cornishman magazine Issue 125, for the GWR in July 2013

Giclee prints (size 16in x 12in) are available to buy at £60 each. 10% from sale of proceeds to be donated to Gloucestershire Warwickshire Railway..