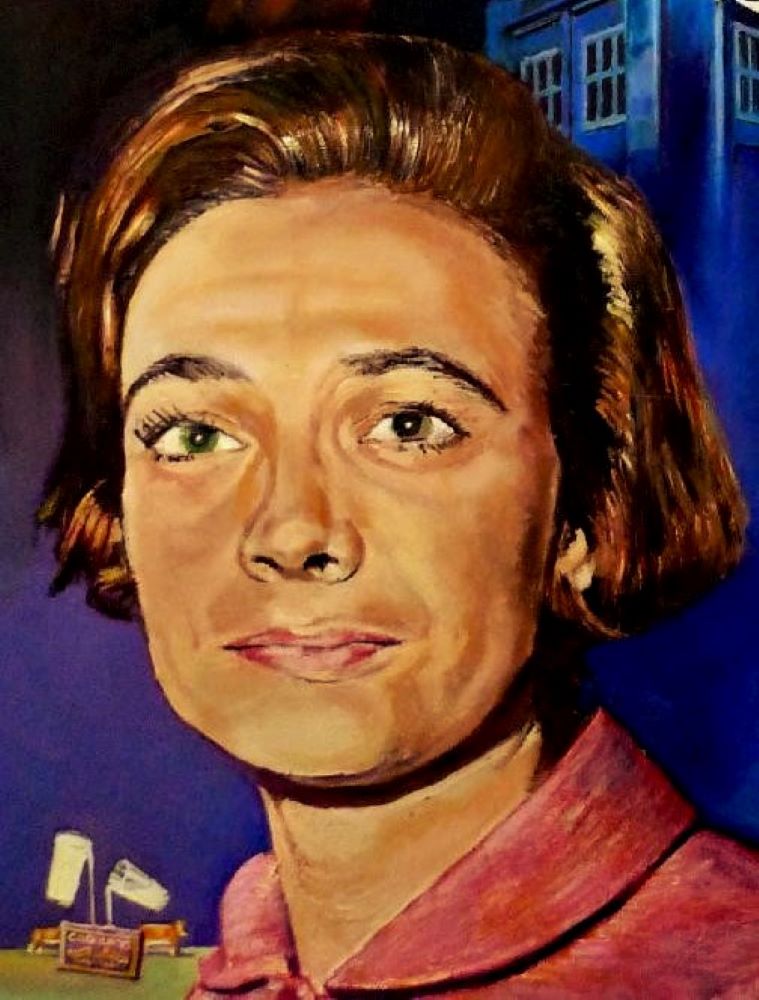 She was encouraged to apply to RADA where she became an accomplished actress.

Alvin Rakoff (Jackie’s husband and Film Director) was a friend of Verity Lambert (the Producer of Dr Who at the time) and had admired her acting in Maigret.

Jacqueline Hill instigated the casting of Sean Connery as James Bond in the early 007 films.