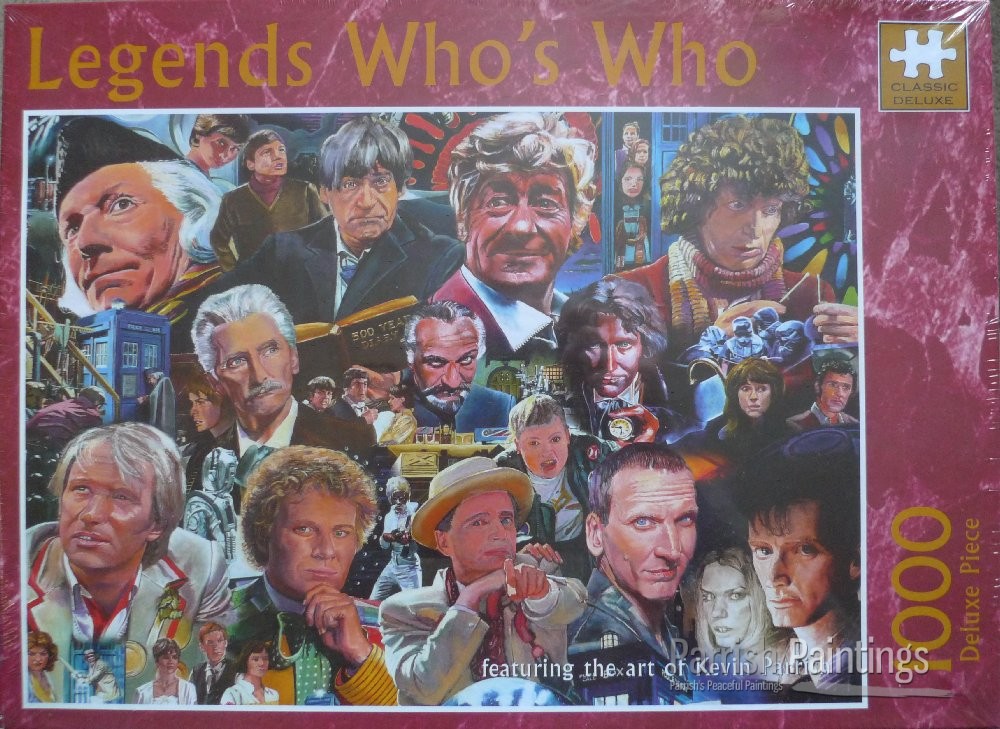 I have always been a fan of the TV program since the very first episode shown in November 1963.

Although my interest in the program waned a little in the late 1970s and 1980s, it was rejuvenated again in 1996 by the Doctor Who movie starring Paul McGann.

This inspired me to create some Doctor Who artwork and it rekindled my interest in the classic episodes from the 1960s and 1970s.

Also at this time these old stories were coming out on VHS cassettes and the stories could be read through paperback books as well.

There were many Doctor Who groups in the UK and overseas too, which had formed about this time and  I approached them regarding promoting my artwork.

The Grand Order Of The Time Lords and The Doctor’s Recorder group showed particular interest in my artwork and published some of my images in their fanzines.

I later joined a local Warwickshire group called Planet 14 and promoted my art with them as well.

Planet 14 is a reference to the superb Cyberman story called the The Invasion.

I began attending conventions promoting my artwork, including the Leofric Hotel in Coventry and Longleat House in Wiltshire.

In 2007, I met K D Publishing Ltd. at the International Spring Fair , NEC, Birmingham UK . They wanted to publish and licence my artwork onto a Jigsaw Puzzle, using my images to create a montage.