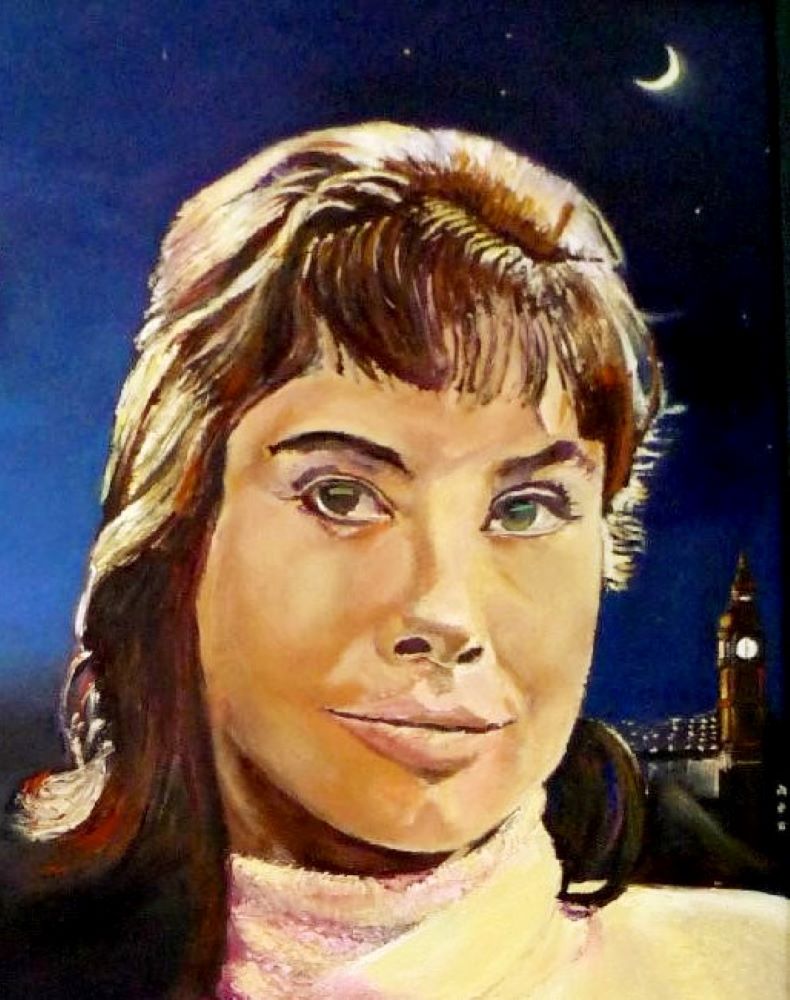 Here we have Carole portrayed in the role of Jacky from the TV programme “Suspense” in episode 12 entitled “The Man on the Bicycle” from Season 2.