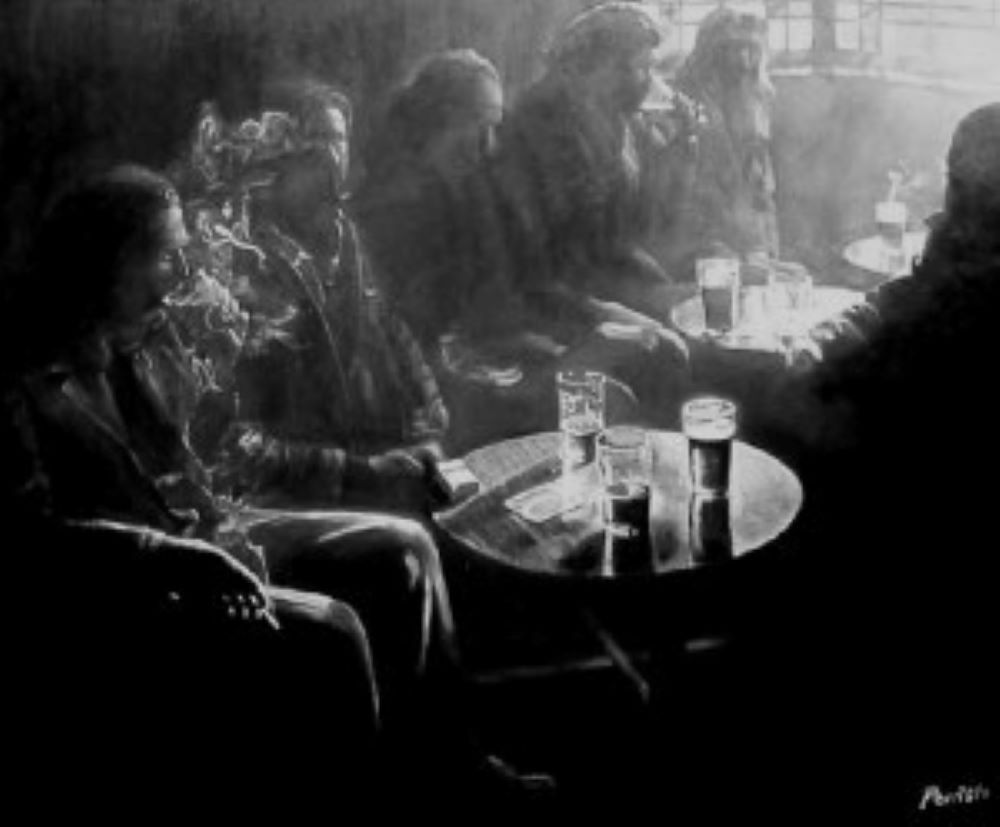 Commissioned by a customer at Warwick Studios Gallery in Leamington Spa UK.

I worked in the Gallery from 2006 to 2008, meeting the public as a ‘Live in visual Artist’, and helping run the Gallery during this time.

A typical public town house scene in Birmingham UK during  the 1960s.

Workmates drink up in the evening after a day of working together. 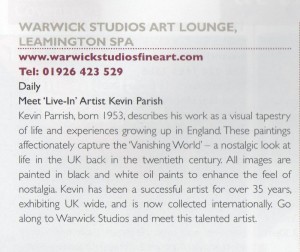