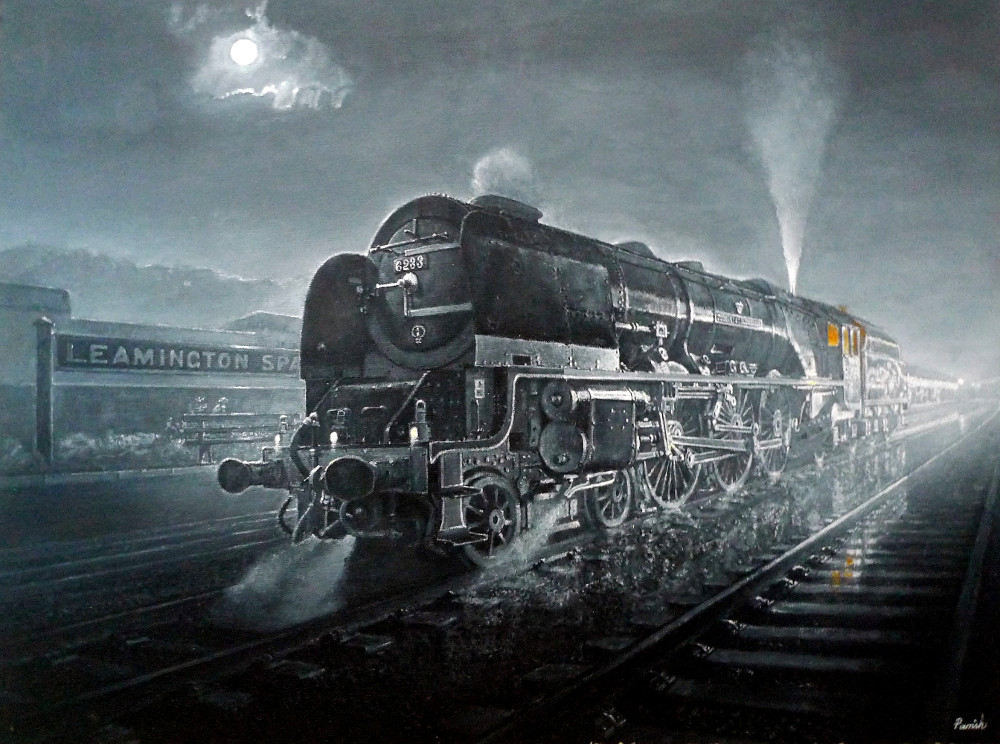 On the 28 April 2007 the loco hauled The Cuneo Centennial train as a tribute to the great artist Terence Cuneo and to mark his 100th birthday (posthusmasly) with a return trip to from Waterloo to Yeovil Junction, At Yeovil the passengers enjoyed seeing a Cuneo art Exhibition with Carol Cuneo (Terence’s daughter) there as an honoured guest.(See below to watch the Cuneo Centennial) 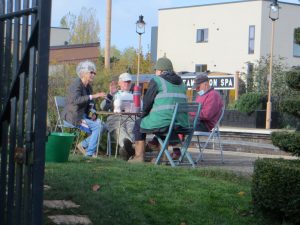 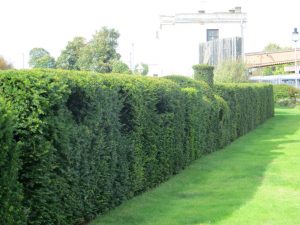