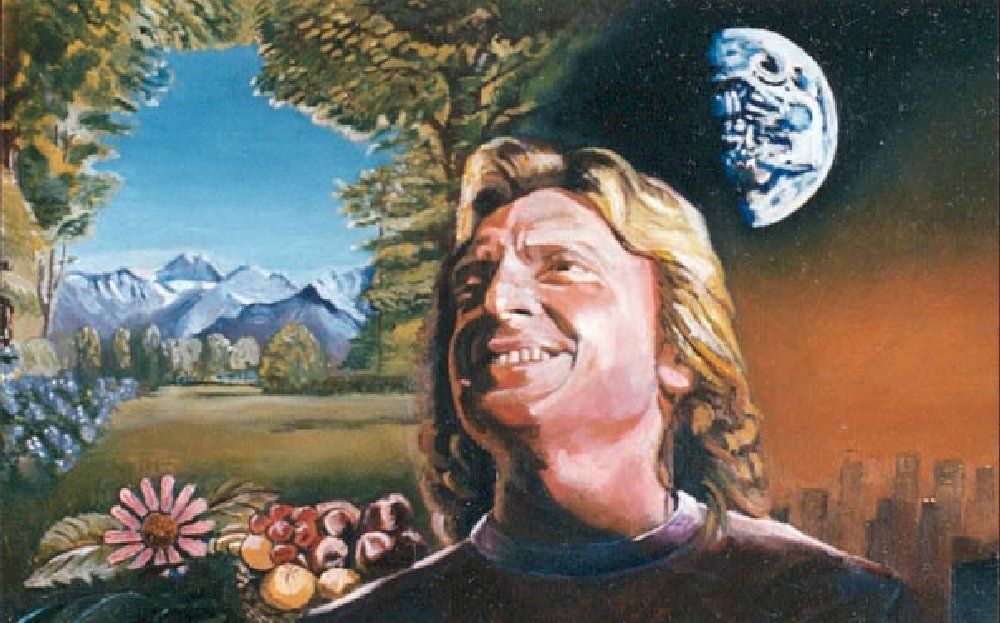 This painting was commissioned by Mr Paul Bliss (session keyboard player with the Moody Blues) in 1997.

He needed a visual Artist to capture the mood of his album for his CD cover. The final painting was reproduced onto his CD cover called the Edge of Coincidence.

The album was promoted through the Official Moody Blues Fan Club in Cobham, Surrey, UK during 1997/8

You can see my artwork and Blog by clicking link below 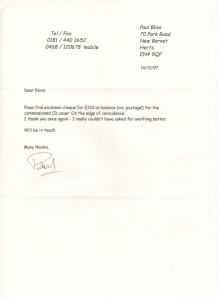 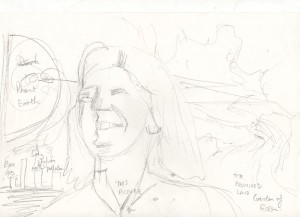