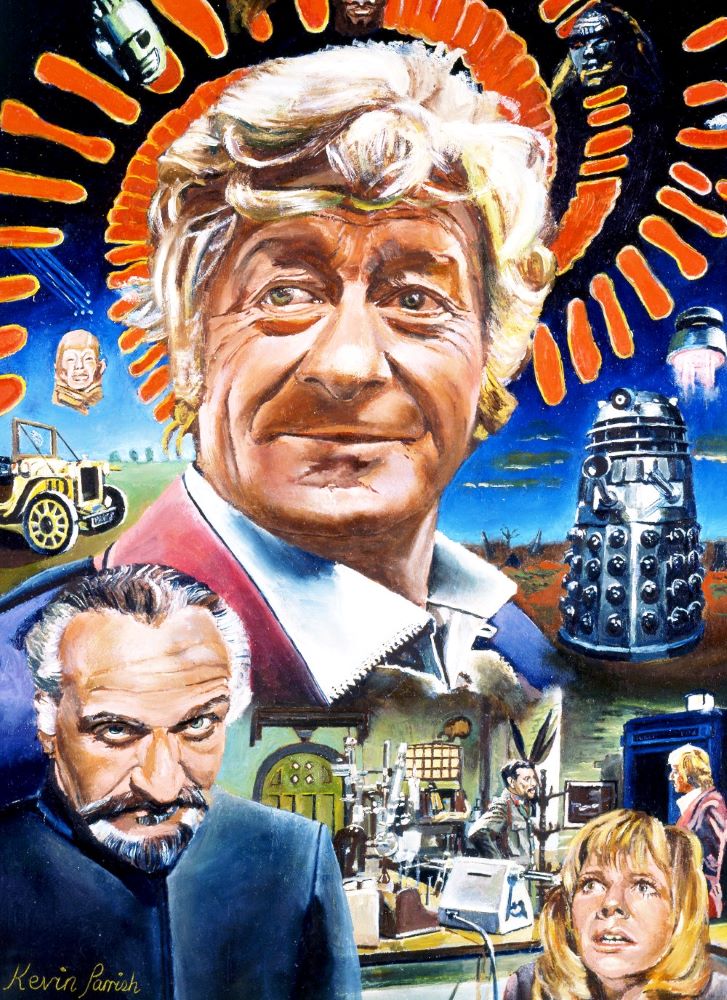 (freehand and painting in oils)

This image was used for a Doctor Who (Legends Who’s Who) Jigsaw Puzzle published and licensed by K D Publishing Ltd in 2007.

Published onto a Limited Edition postcard of 500. 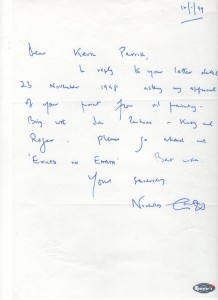 He was a brilliant entertainer and I always felt he had more talent than ambition and never really made use of all he had to offer.