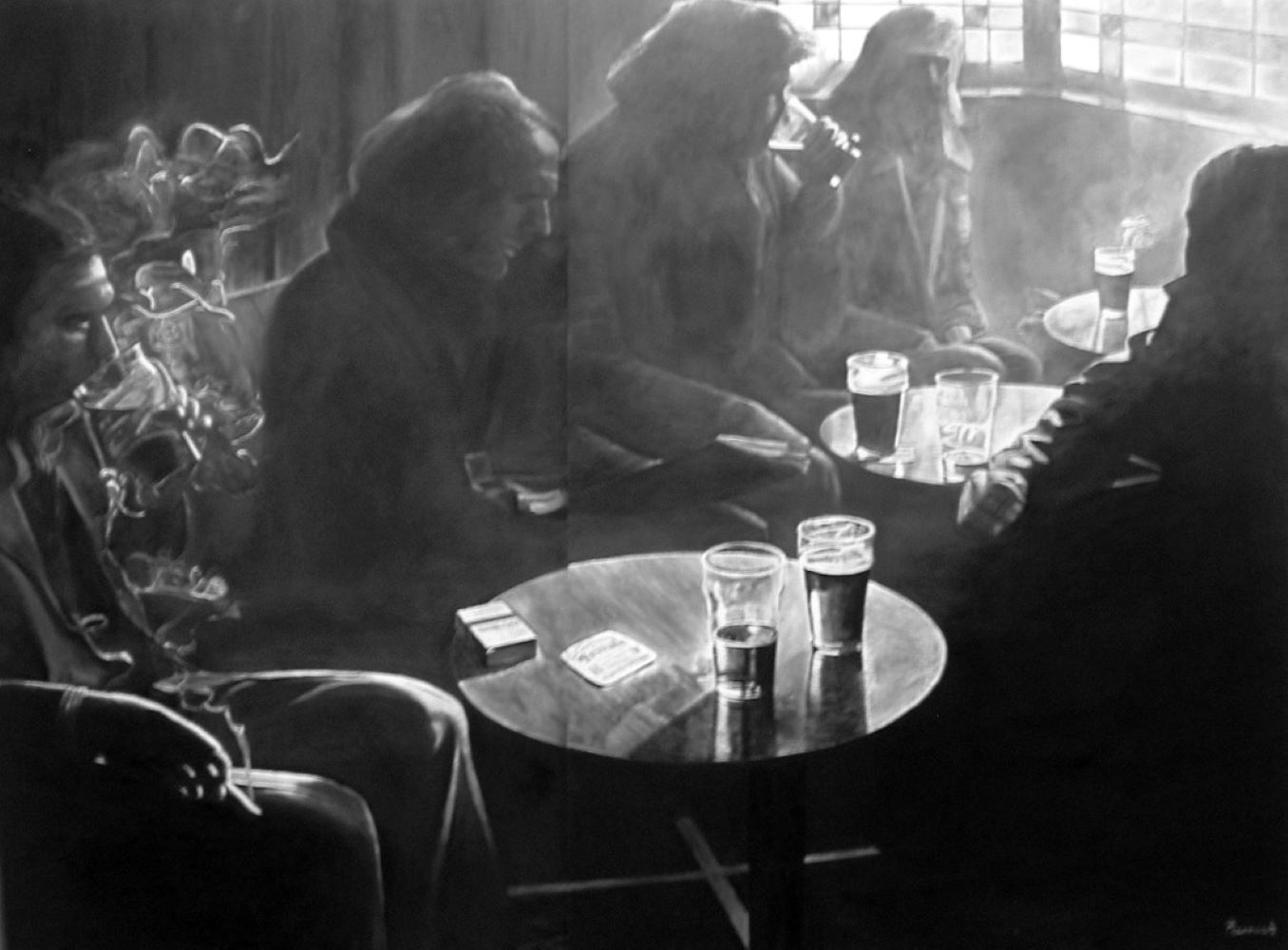 A typical scene in a public town house in Birmingham UK during the 1960s.

A group of work mates have a social alcoholic drink after a hard days work.

They finish off their drinks and one of them says

So, the nominated person goes to the bar to buy a round of drinks for his mates. It is his turn.

This process continues until they have had enough to drink or until each mate has bought a round of drinks and then they go home.