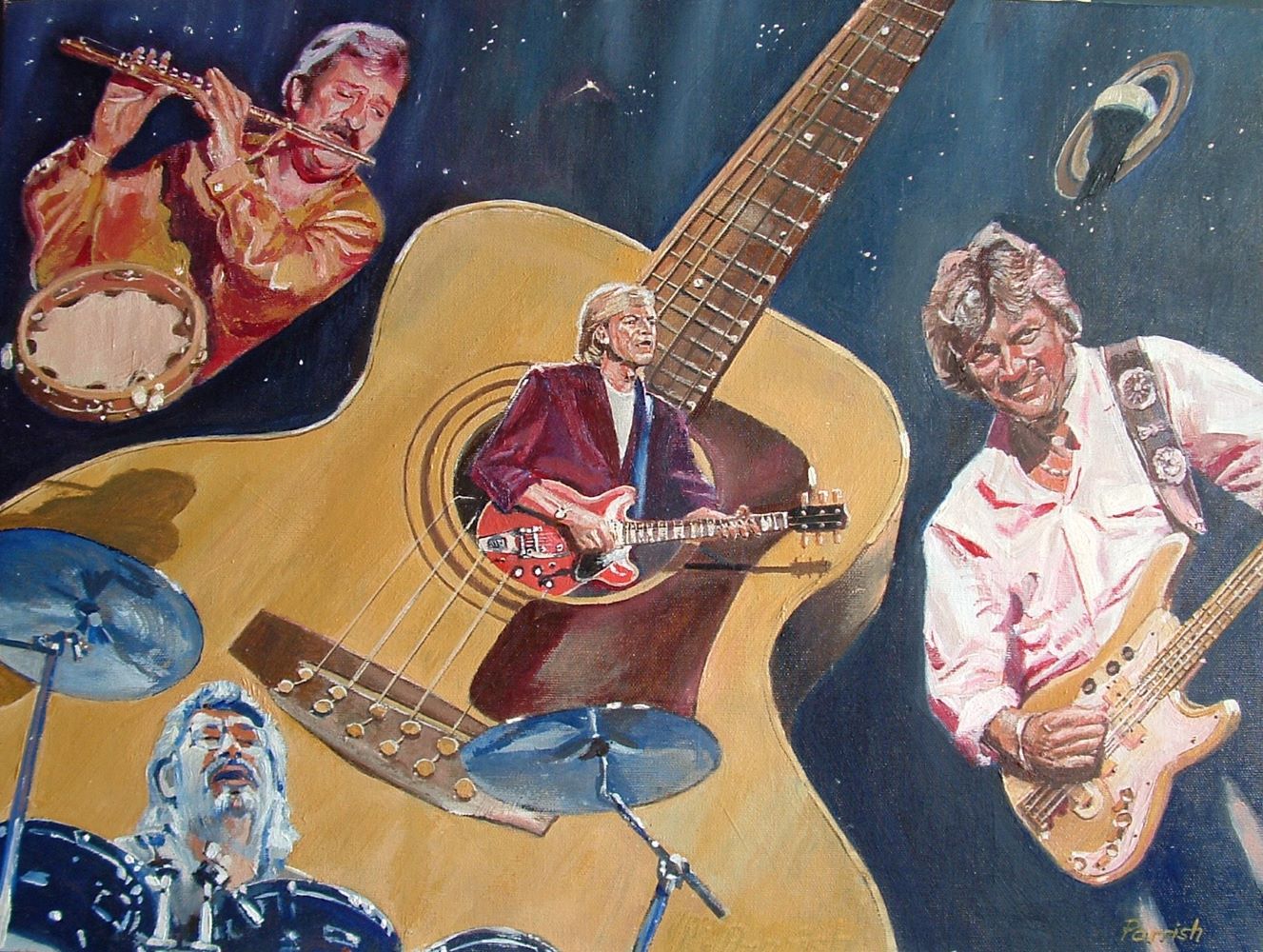 A voyage through the Universe singing their universal songs of love, peace and harmony.

Let’s hope something or someone is listening!