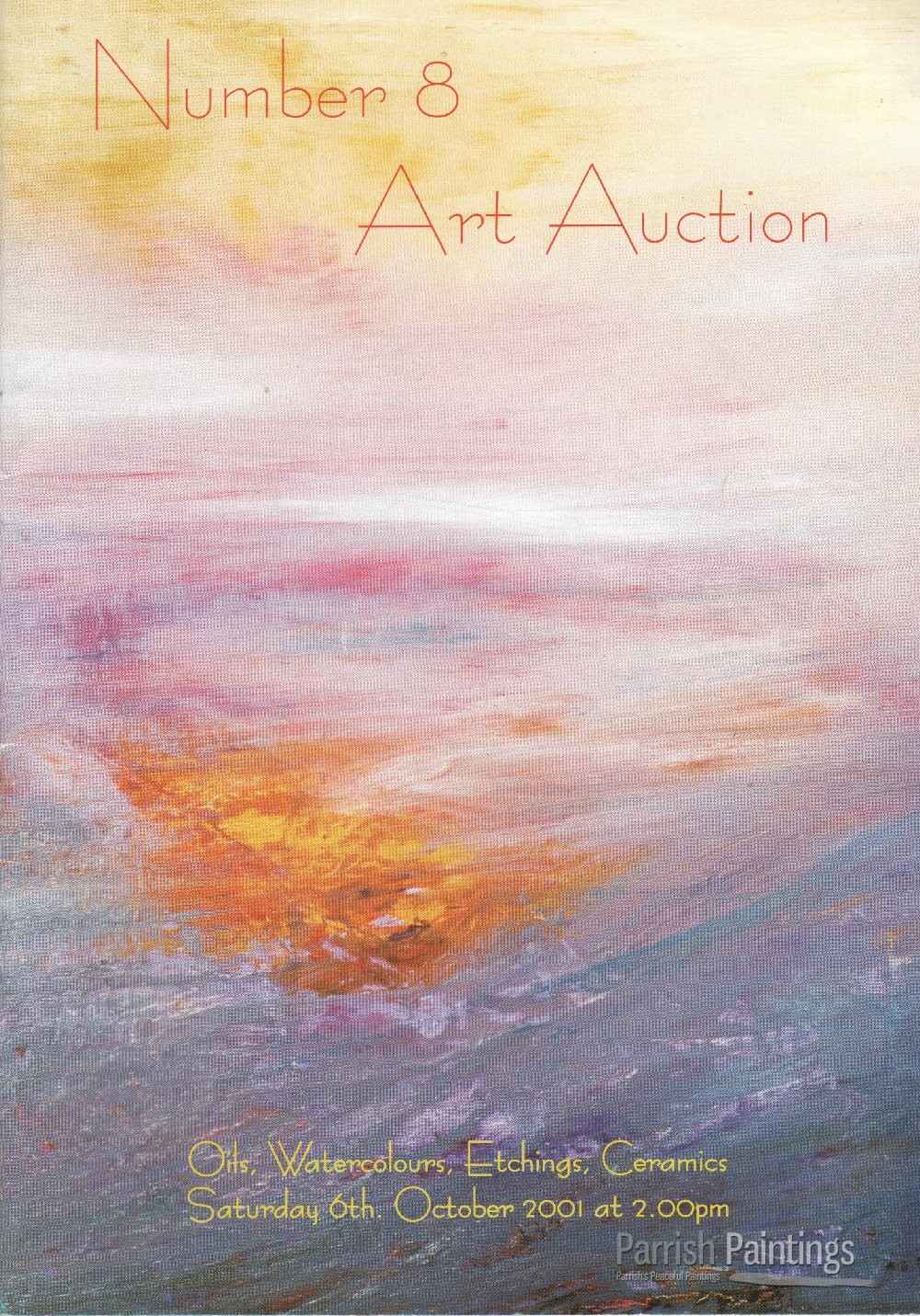 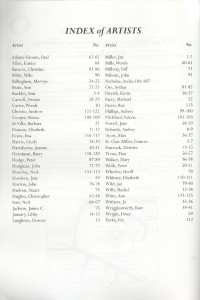 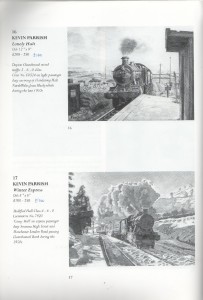 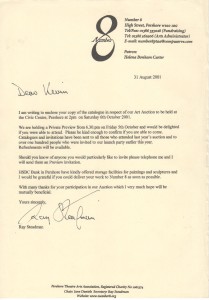 Number 8 is a Community Arts Centre in Pershore opened in December 2004 and a Royal Gala opening on the 17 July 2006 attended by the Duke of Edinburgh.

It has been partly funded by the Art Auction in 2001.