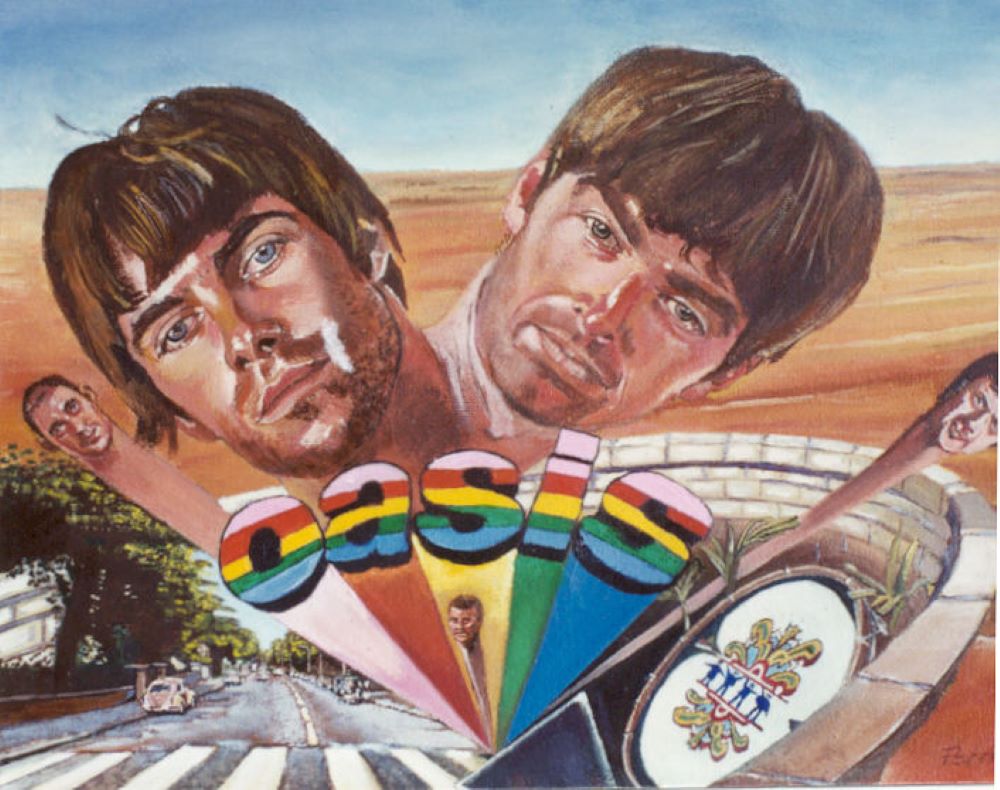 Oasis, formed in 1991, are a global Rock and Roll phenomenon and heavily influenced by the Beatles.