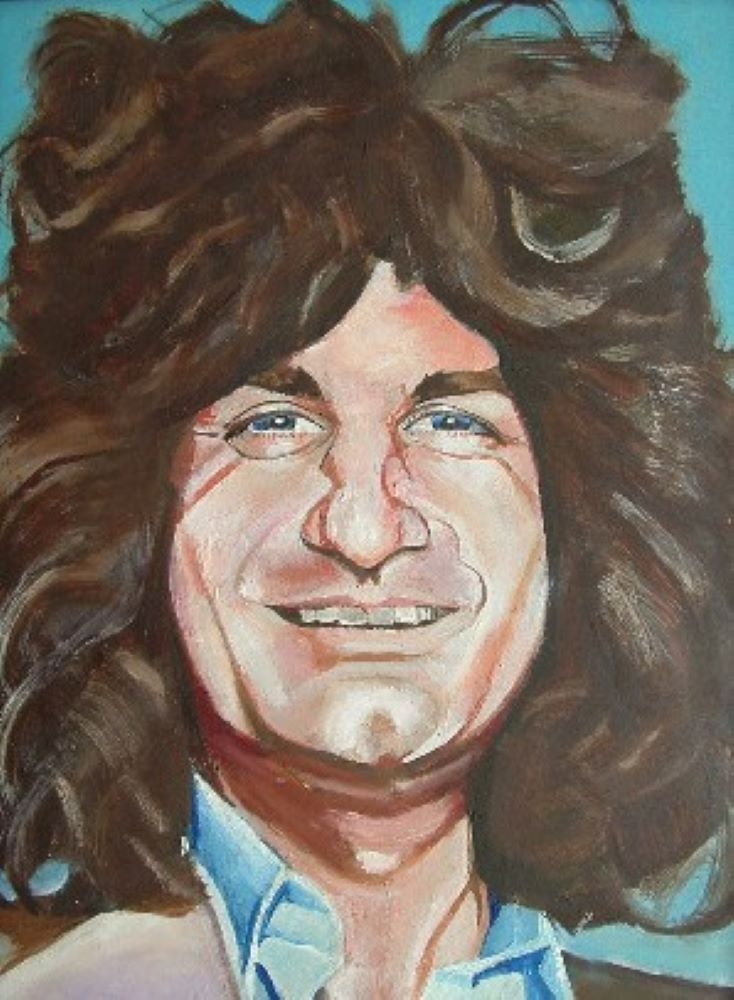 A great keyboard player from Switzerland who played originally with a band called Refugee.

I am very fond of his solo album called i and his contributions to perhaps the finest Yes album called Relayer.

He always added magic to all the Moody Blues albums and songs he appeared on IMO.