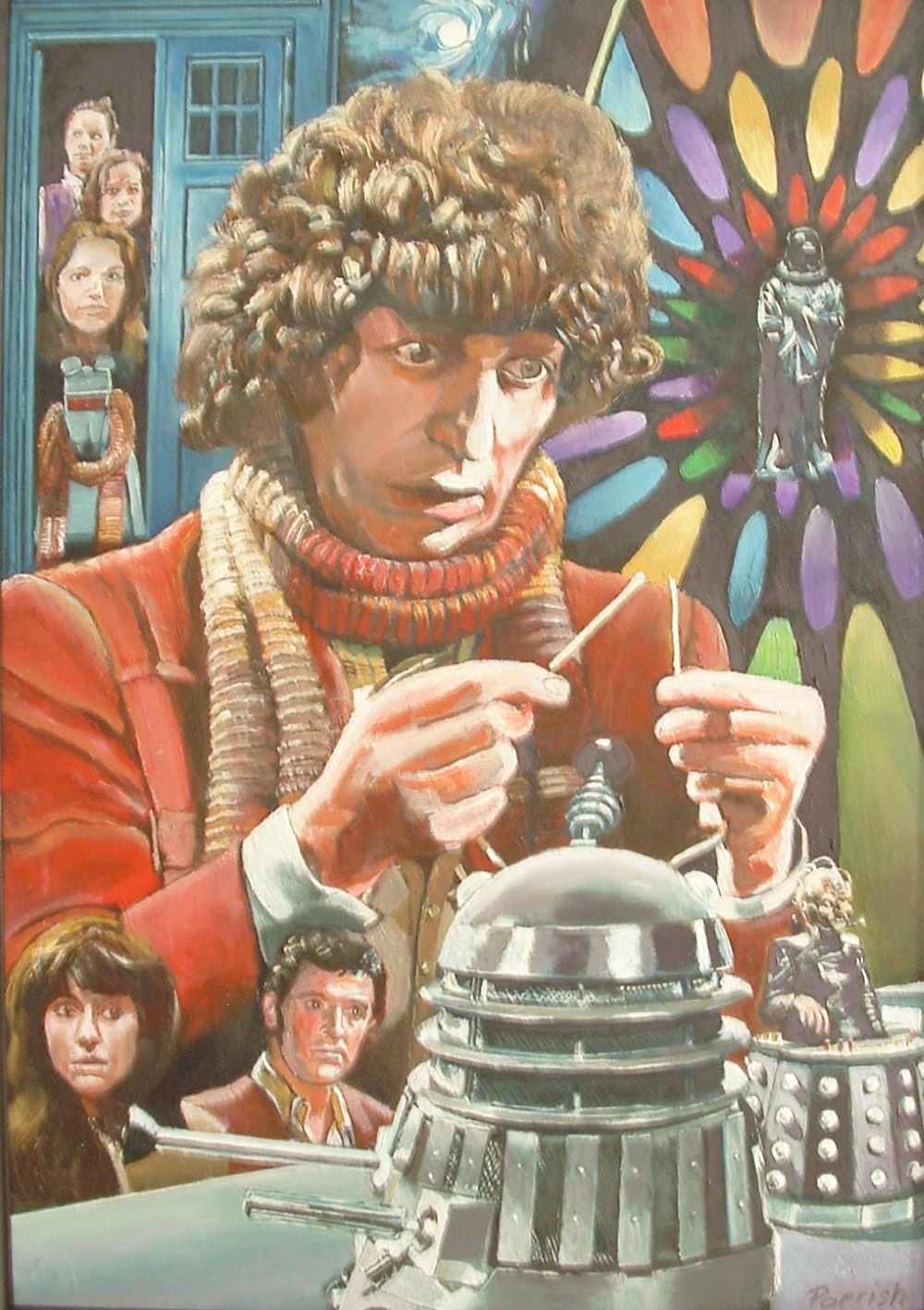 One of the best Dalek stories ever and a chilling tale.

Will the Doctor bring the two electrical wires together, completing the circuit and thus destroying all the Dalek creatures in their incubators for ever? Does the Doctor have the right to destroy the Genesis Of The Daleks?

This image is part of a montage for a Doctor Who (Legends Who’s Who) Jigsaw Puzzle published and licensed by K D Publishing Ltd in 2007. 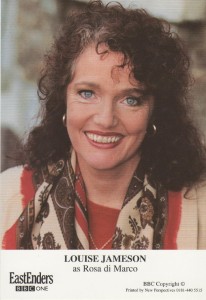 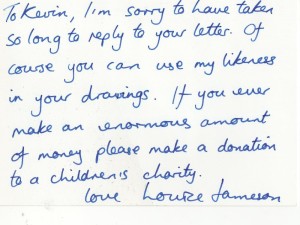