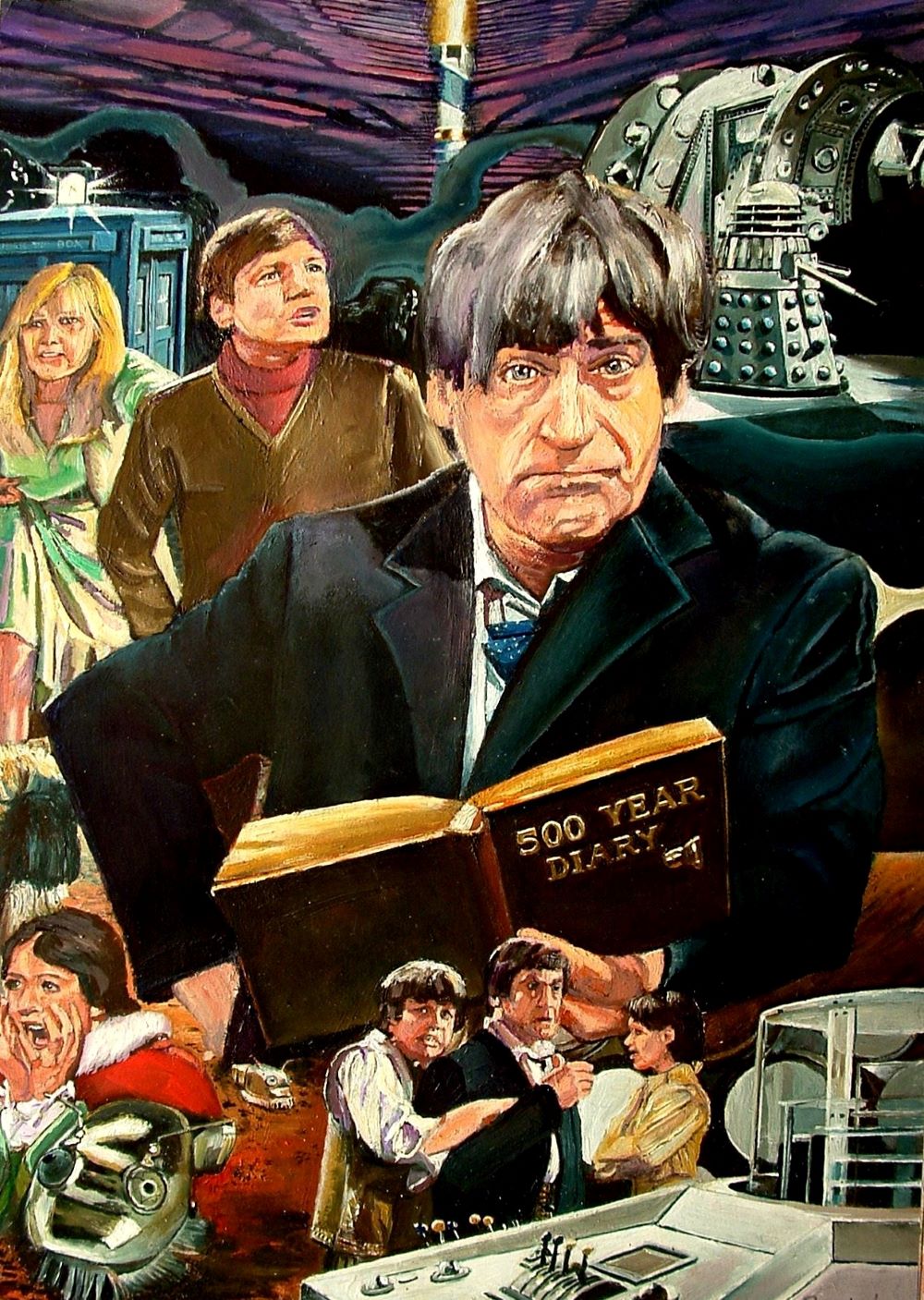 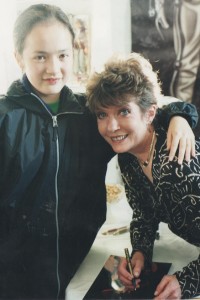 Deborah Watling and my daughter Amanda

One of my favourite Doctor’s. Loved Patrick Troughton’s portrayal of the Time Lord from 1966-69.

I was born in 1953, so I was lucky enough to have been able to watch most of the episodes when they were first shown in the 1960s, before some were junked in the 1970s.  Some of the stories were quite frightening and I remember being behind the sofa watching the Dalek and Cybermen stories. For me, these were some of the best Doctor Who stories ever written and had chilling soundtracks to add to the healthy fear of watching.

The Yeti in the London Underground was another classic story- episodes found in 2013.

The above image has been endorsed and signed by actress Deborah Watling, who I was lucky enough to meet at the Ice Warriors Collection VHS signing, hosted by Mr Dave Willcox at his D W Club science fiction shop at Gloucester Docks, Gloucester in November 1998.

This image was used as part of a montage for a Doctor Who (Legends Who’s Who) Jigsaw Puzzle published and licensed by K D Publishing Ltd.in 2007. 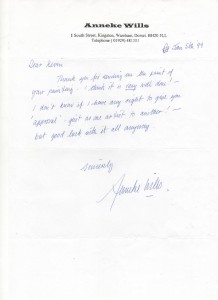