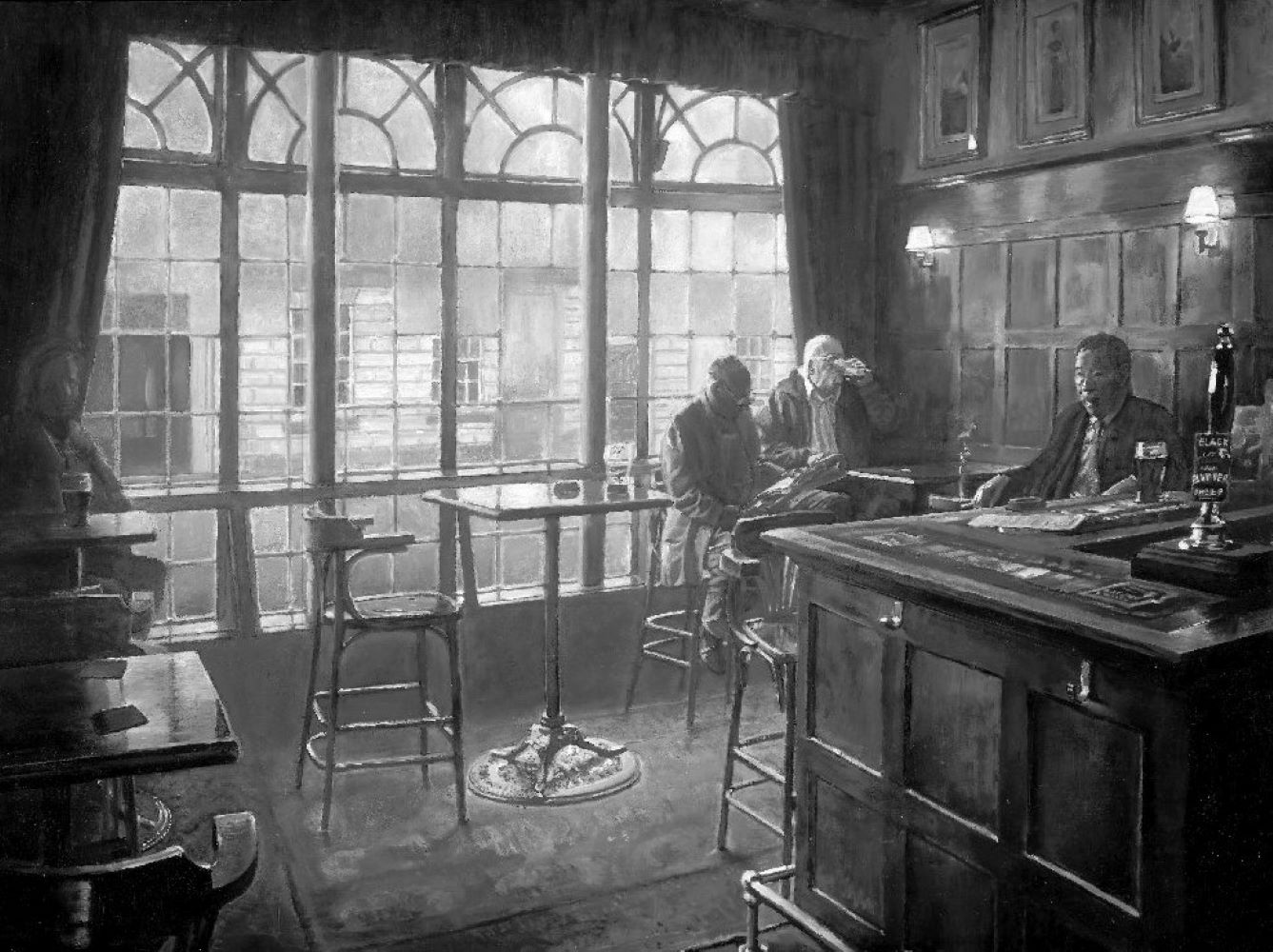 Commissioned by the Mitchell Gallery, Church street, Warwick UK and my love of historic Warwick.

The image depicts the interior of the ‘period’ Snug in the Public House.

(sadly no longer exists and has since been completely renovated)

The three gentlemen portrayed and who I had the pleasure of meeting while creating a sketch of the “snug”, sadly passed away soon after.

A former town house and Bakery, the Zetland Arms Public House, dating back to 1926.

The building is a Grade II listed. 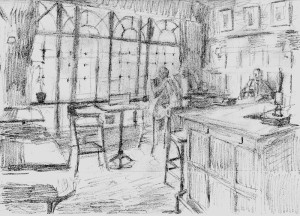 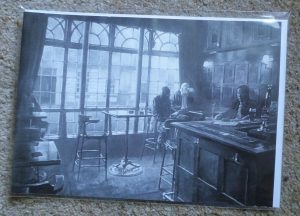 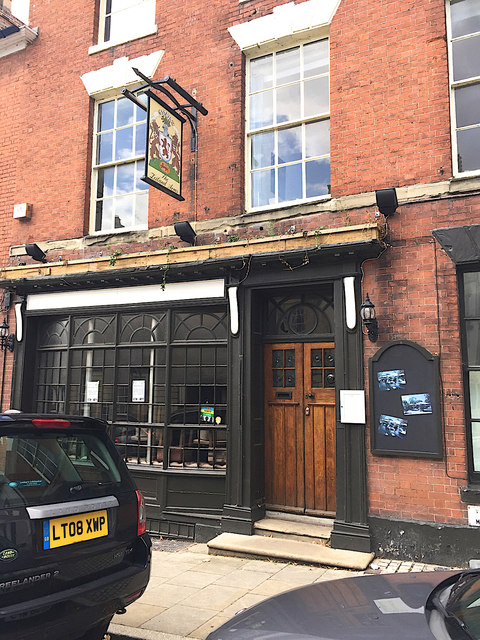 The Zetland Arms view from outside.

It became the Zetland Hotel from 2015 under new management

Closed – The Zetland Arms, Church Street, Warwick
A popular venue for visitors during the Warwick Folk Festival: Link The festival was usually held on the Warwick School site. Due to the Covid-19 pandemic the 2020 event was postponed to 2021 when it will be held in the grounds of Warwick Castle. Link

The centre of Warwick

Warwick is among the smallest of Britain’s county towns. Had it not been for the Great Fire of Warwick in 1694, the centre of the town today might look like Stratford-upon-Avon or Henley-in-Arden with their abundant black-and-white timber-framed buildings. The fire began in a baker’s shop (as did the Great Fire of London) and spread rapidly. It caused damage estimated at £90,000 and made 250 families homeless. In the Georgian period the centre of the town was rebuilt in brick and stone; some street lines were altered. Old Square, for example, was laid out to provide a better approach and setting for St Mary’s Church. Further changes were brought about by the extension of Warwick Castle gardens.

Much of St Mary’s Church had been destroyed in the Great Fire. Completed around 1394 it succeeded a Norman foundation which in all likelihood replaced a Saxon church. After the fire St Mary’s was rebuilt in stone quarried from the churchyard although the planned tower, showing early signs of failure, was rebuilt to the west in a harder sandstone from nearby Shrewley. The siting creates a focal point in the views down Northgate Street and up Church Street. The church was completed by 1706, a light and lofty Georgian interpretation of the mediaeval style. The tower at 53 metres high (174 feet) is both a landmark and a fine viewpoint.