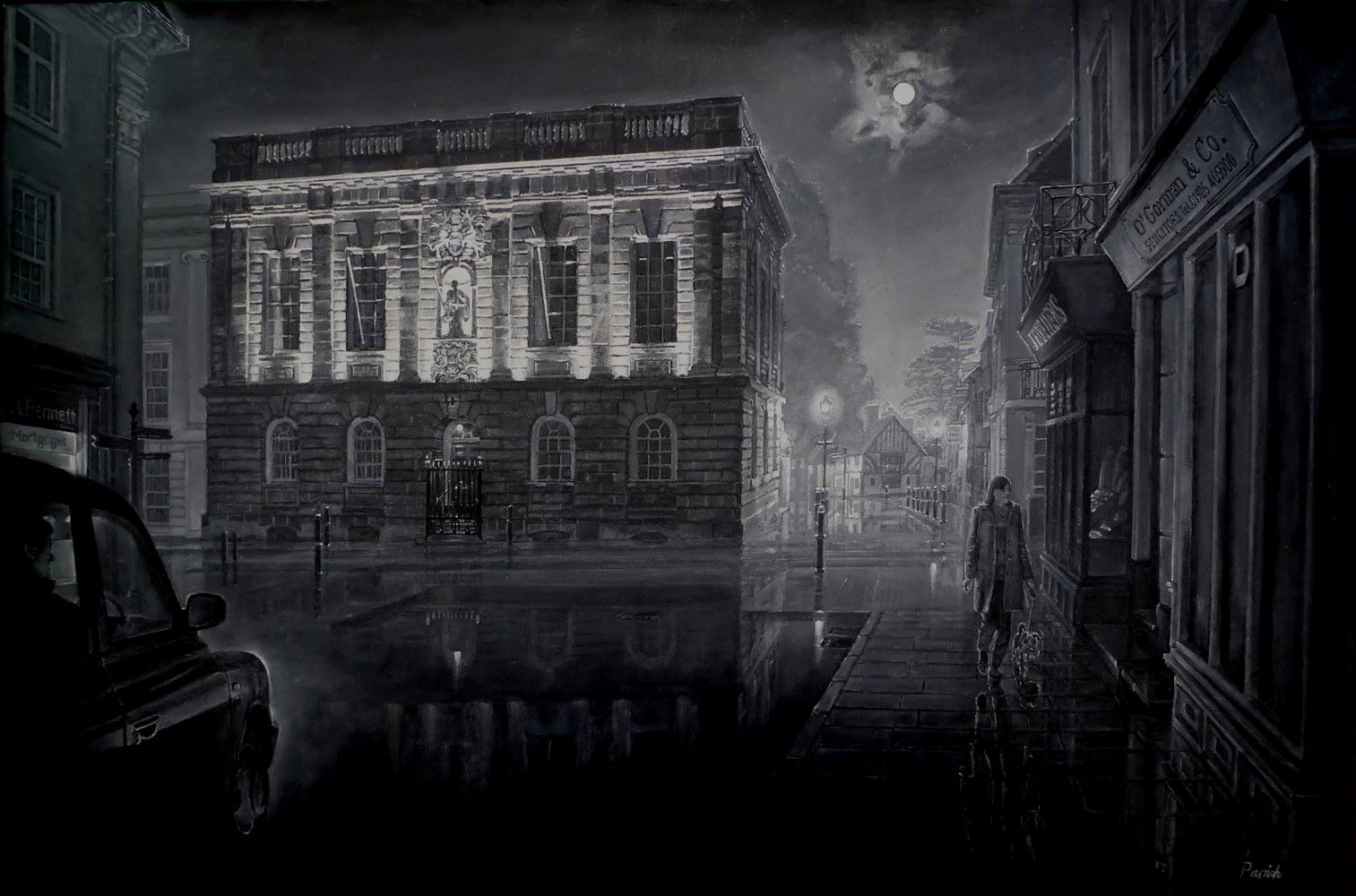 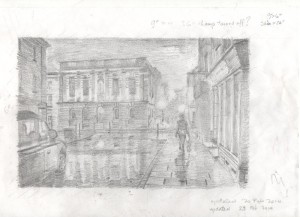 This painting was commissioned by the Deputy Mayor of Warwick Councillor Moira-Ann Grainger on 8 May 2013.

The Mitchell Gallery in Warwick from 2009.

I wanted to capture a Victorian/Dickensian ‘look’ to this image.

The Deputy Mayor, who became Mayor Of Warwick in 2014, owns pieces of my Warwick Collection and I am proud to be the Artist who created them.

They can be ordered by sending payment to the following address:

Cheques should be made payable to ‘The Mayors Charity’

Please include a name and address and a contact telephone number then collection can be arranged.

All the profits will go to The Mayors 1100 Charity Appeal.

A Limited Edition Canvas Print will be on display in the Tourist information office at the Court House, Jury Street, Warwick UK. 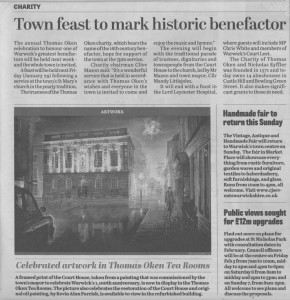 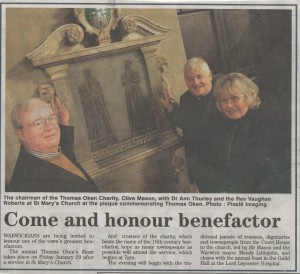 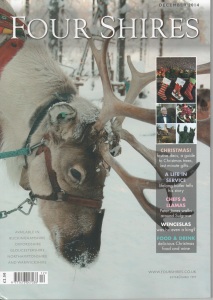 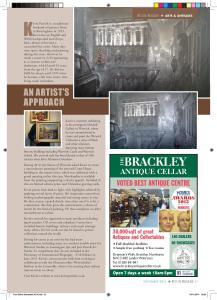 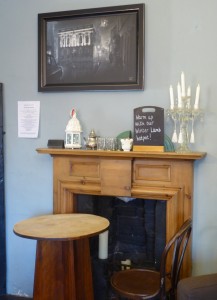 Framed Print of the Court House on show at