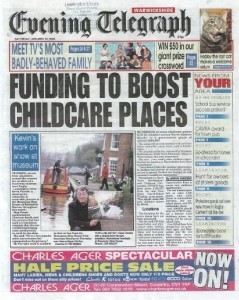 The Lock keepers house on The Grand Union Canal at Braunston Marina.

Published as a Greeting card by Inland Waterways in 2004